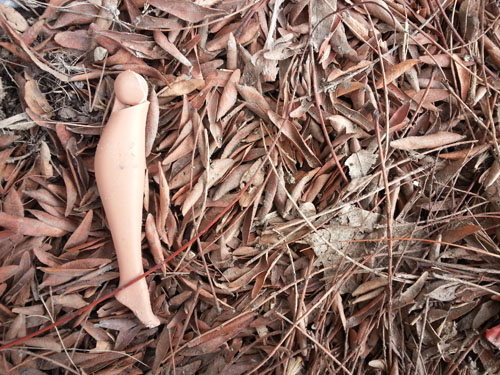 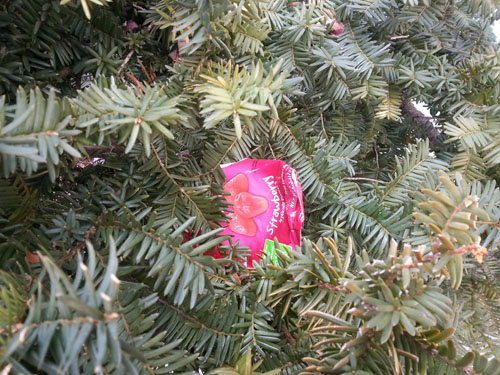 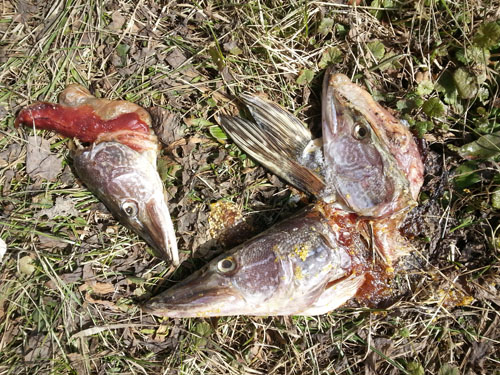 It’s summer already, at least by some definitions. The solstice is a few weeks out yet, but in between Memorial Day and Labor Day, things get lazy, time slows. It’s happening. Hot days and cool nights, the sound of crickets volleying outside the windowscreens, luring us out for a night walk, a morning walk, even a scorching midday walk that reminds the skin what a tan is.

By less apparent measures, we’re now in between the two National Walking Months, as the UK’s version taking place in May wraps up. This will hopefully leave us with several good walking months instead of a quick retreat to the air conditioning as June barges in, melting the ice cubes in our water bottles. The US isn’t due for a National Walking Month until October, a kind of pleasingly improbable time to hold such an event.

To start off the month, the BBC ran an article charmingly titled “The Slow Death of Purposeless Walking.” Seeing as this is hardly news, one might suppose it dies slowly every year around this time, or at least molts. Leaving alone the usual bevy of sad statistics, the writer instead turns to favorite literary greats whose cultural fortunes may have been made on walking. Dickens, Thoreau, Woolf, Wordsworth; name-dropping Nietzsche and Nabokov.

“But you don’t have to be an author to see the value of walking,” he wrote. “A particular kind of walking. Not the distance between porch and corner shop. But a more aimless pursuit.” Regular walking isn’t good enough? Next they’ll be telling us we have to go forest bathe or something. The article itself seemed to lose aim at this point, and seemingly not looking where it was going, veered into a tangent on walking while texting. The writer consulted veteran walking spokespeople Rebecca Solnit and Geoff Nicholson for their advice on paying attention while moving around, leaving the reader with a handful of rules:

Boil down the books on walking and you’re left with some key tips:

Go alone? Well, sometimes, but depending on where you live in Detroit, don’t test this one out too extensively at home. Advice better suited for the UK’s lovely coastal and cross-country trail systems. As one British walker and blogger snarked, “Don’t laugh. Oh OK, laugh. What is this ‘walk mindfully’ shit? New age Gladwellian self-improvement crap, I’d bet.” He continued, “Best thing about walking is anyone can do it, at any time, in any place, and find things they never expected even where they live. It doesn’t need ‘selling’ in that way. It doesn’t desperately need an ‘angle’.” What if it does? If people were getting around on foot enough, advocacy organizations wouldn’t be hosting walking months, and I wouldn’t be writing this.

How will the US’s committee for walking month brand their special formulation of foot-body coordination this fall? We can hope it might be without excoriating the “daftest temptation” of lunching “al desko” (as opposed to al fresco — but isn’t walking while you eat the antithesis of doing either action mindfully?). Same goes for the FEZ, or “food exclusion zones,” where one must walk outside a certain area before being rewarded with the ability to purchase some lunch. (Incidentally, Living Streets uses “muffins burned” as a metric for walking success, having torched 10,151 of them during Walk to Work Week alone, about 5.5 million calories worth; this is the number of muffins above basal metabolic rate that it takes to power a human 2.27 times around the Equator). The FEZ is a great idea to encourage exploration, but perhaps Americans fare better with less dogmatic advice. Just being told to walk more, however you want to do it, is more than enough for some people.

Living Streets, the group that puts together the UK’s National Walking Month, has a couple of tip sheets (pdf), which include American favorites such as power walking, counting calories, and saving money — but also learning the history of buildings and names of trees along your route, carrying an “emergency” picnic blanket, extinguishing negative thoughts, and having your “jotter at the ready” in case you encounter any especially creative thoughts.

So, however you decide to regard these appeals to movement, happy warm walking months. In addition to the British-bequeathed literary celebration Bloomsday on the 16th, June is full of pedestrian affairs. It’s Great Outdoors Month, with National Trails Day on the 7th, and National Get Outdoors Day brought to you by Off! brand inspect repellent on the 14th. If by then you’re too tired by all the outdoor and hopefully ambulatory fun to make it back into your house, the month ends with a Disney-sponsored Great American Backyard Campout on the 28th, which you can do mindfully if you like, but perhaps best not alone.

Have any tips for thriving over these kinds of holidays? Making your walk whatever you need it to be seems soundest, from a jubiliant game of thing-finding to a funeral procession. The British might also tell you to make sure to take along plenty of sun cream.