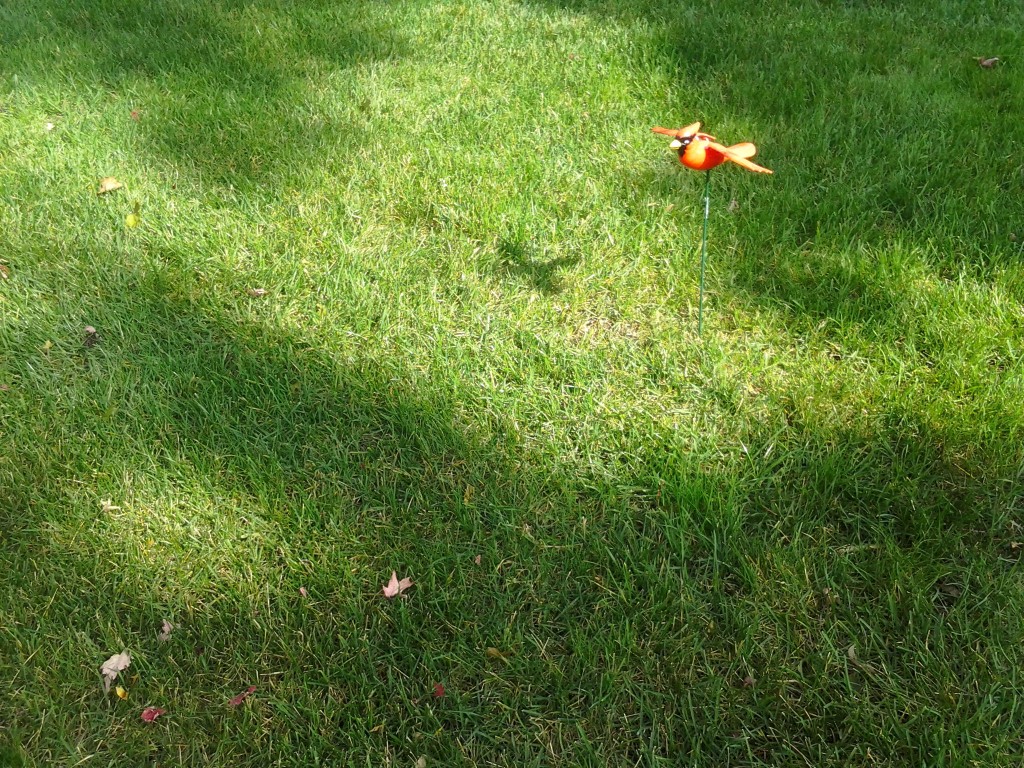 Where are all of Detroit’s signature pheasants hanging out lately? Accustomed to seeing them often, to being taken by surprise at their sudden ascent as I tromp through a field, the dearth of them is eerie. Their staccato honk hasn’t woken me up in the morning as they roost and forage in the yard, and investigations of the neighborhood and nearby fields haven’t scared up any, either. Are they missing?

The number of pheasants in Detroit has oscillated since their introduction in the 1850s, according to a wildlife specialist from the Department of Natural Resources. Some say their presence goes back further, to Antoine de la Mothe Cadillac’s establishment of Fort Pontchartrain du Détroit, when he allegedly had crates of pheasants imported from his hunting lodge in France. However they got here, pheasant populations in Michigan began to shrink in the 1960s and 70s, a decline most likely attributable to toxic pesticides. That admission of fragility seems peculiar, and sad, for a bird that seems so at home in Detroit’s littered fields and heaps of discarded tires.

What’s certain is that over a six-year period in the 1980s, the DNR struck a costly deal with China to import thousands of pheasants to southeast Michigan, resulting in what seemed like robust numbers, until now. All stories appear as unlikely as the bird itself, walking nonchalantly down the pavement. What is causing the pheasants to abandon our streets? Perhaps, I hope, their paucity is only a misperception, and somewhere in the city pheasants are multiplying with wild abandon.